Kiara Fox’s story begins on October 20th, 2008 when she complained of belly and chest pains, with an accompanying fever. We took her to the pediatrician and they ordered a chest x-ray to rule out the possibility of pneumonia. The chest x-ray showed a possible cyst, so they ordered a CT scan to further diagnose of the pain. The CT scan showed a 8cm tumor that was more than likely Neuroblastoma. They suspected that the tumor was benign, and a surgeon should be seen about the pathology of the tumor. We saw Dr. Mattie at CHOP on October 27th, where he suggested that we schedule a complete resection of her mediastinal mass. 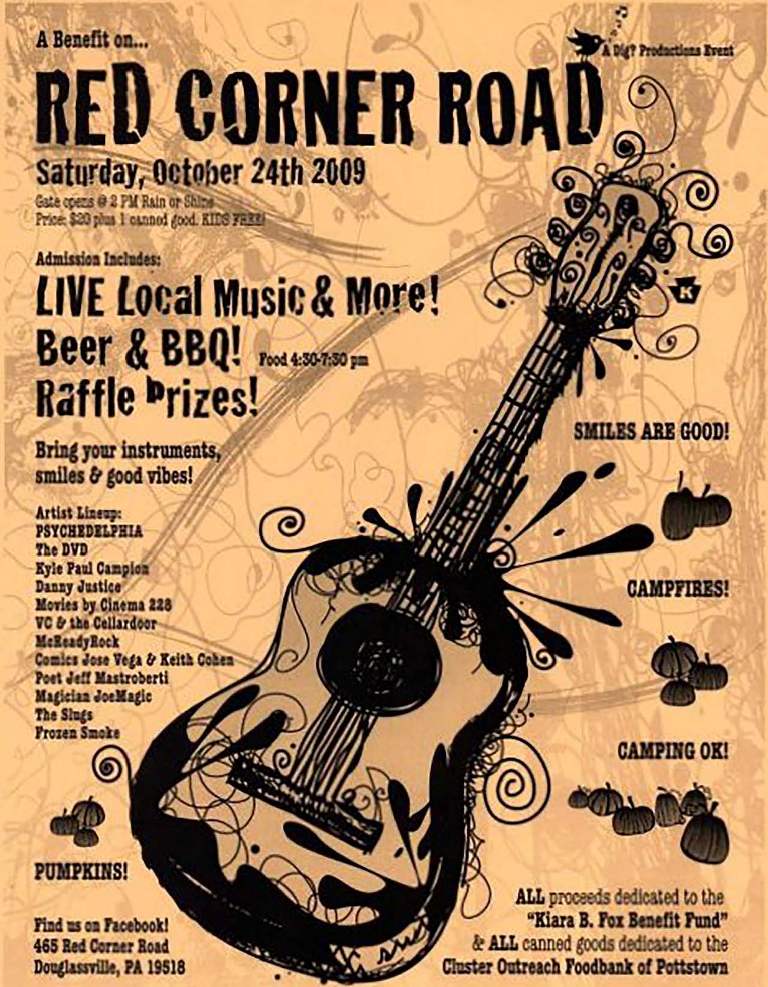 Surgery was on October 29th, which lasted 2 ½ hours; thankfully approximately 95% of the tumor was removed. The following day the results of the tumor came in, it was a nodular Ganglioneuroblastoma; which is rare. Thankfully, all tests came up negative regarding whether or not the cancer had spread. Nodular ganglioneuroblastoma is so rare and is the most aggressive, which put Kiara in a high-risk category.

April 17th Kiara had a full resection of the tumor in New York.  It was a success; she had a portion of her rib removed! Kiara endured a Stem Cell Transplant, 12 treatments of Radiation to her chest, 7 rounds of Chemo, numerous surgeries, 4 Central lines, and an over abundant amount of blood and platelet transfusions! Next, was a clinical trial of Humanized Antibodies that lasted six month and included multiple hospital stays. This treatment can decrease relapse from 80% to 60%! Fortunately we could get treatment at CHOP and not have to travel to NYC. Kiara has been NED since the transplant in June 2010, and she has 6 month check ups! A day doesn’t go by that we do not worry about relapse but she is LOVING being a kid with no worries!